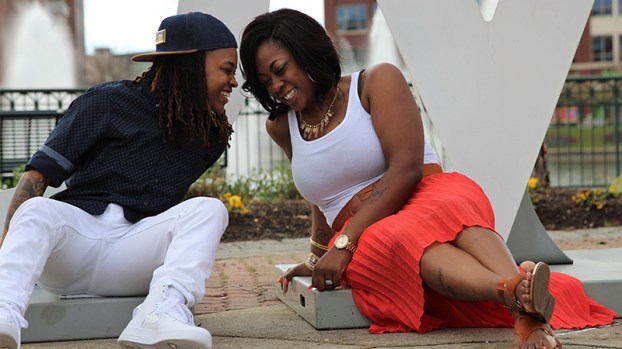 Walker also lives in Suffolk and graduated from Nansemond River High School in 2004. She attended the Newport News Apprentice School and majored in business management in college, graduating in 2011. She works as a production planner.

The couple has two children, Cortez and Chaniya.

A Sept. 9 wedding is planned in Newport News.

Churches worship together after 133 years apart

Prior to the formation of the Roanoke Missionary Baptist Association in 1866, freeborn black men like Lemuel Washington Boon, J.T.... read more