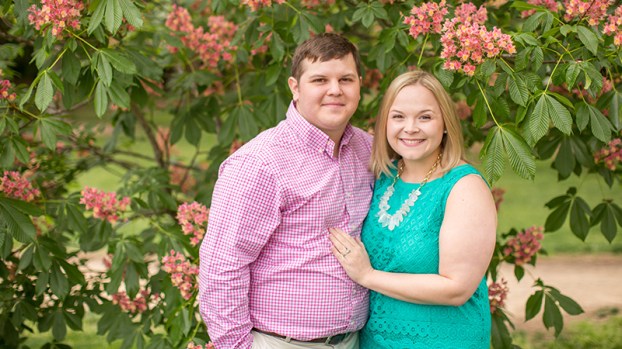 Mr. and Mrs. Everette M. Scott Jr. of Windsor announce the engagement of their daughter, Elizabeth Hampton Scott, to Adam Francis, son of Tim and Teresa Francis of Rosman, N.C.

Francis graduated from the University of Memphis and works for the United States Department of Agriculture in Shelbyville, Tenn.

Francis is the grandson of Billie Smelcer and the late George W. Smelcer Sr., of Dandridge, Tenn., and the late Thurman B. Francis and Estelle Francis of Smyrna, Tenn.

Scott is the granddaughter of the late Earl Randolph West, Capt. and Mrs. Frederic M. Barrett III of Smithfield and Anna Scott and the late E. Mabry Scott Sr. of Windsor.

The couple has planned a July wedding.

How about Coffee and a Donut to start your Sunday? Perhaps you’d like to spend the day with Bonnie and... read more