Mr. and Mrs. Scott Lauder of Smithfield have announced the engagement of their daughter, Ashley Nicole Lauder, to Carrol Landon Howell, son of Mr. and Mrs. Charles Howell, of Suffolk. 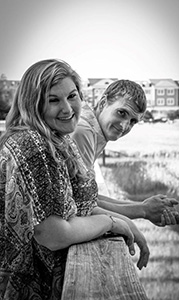 Ashley is employed by Cobb Pediatric Therapy as a speech-language pathologist for the Hampton City Public School System. Landon is employed with the Massimo Zanetti Beverage Company in Suffolk.

A January 2017 wedding is planned, and the couple will reside in Suffolk.